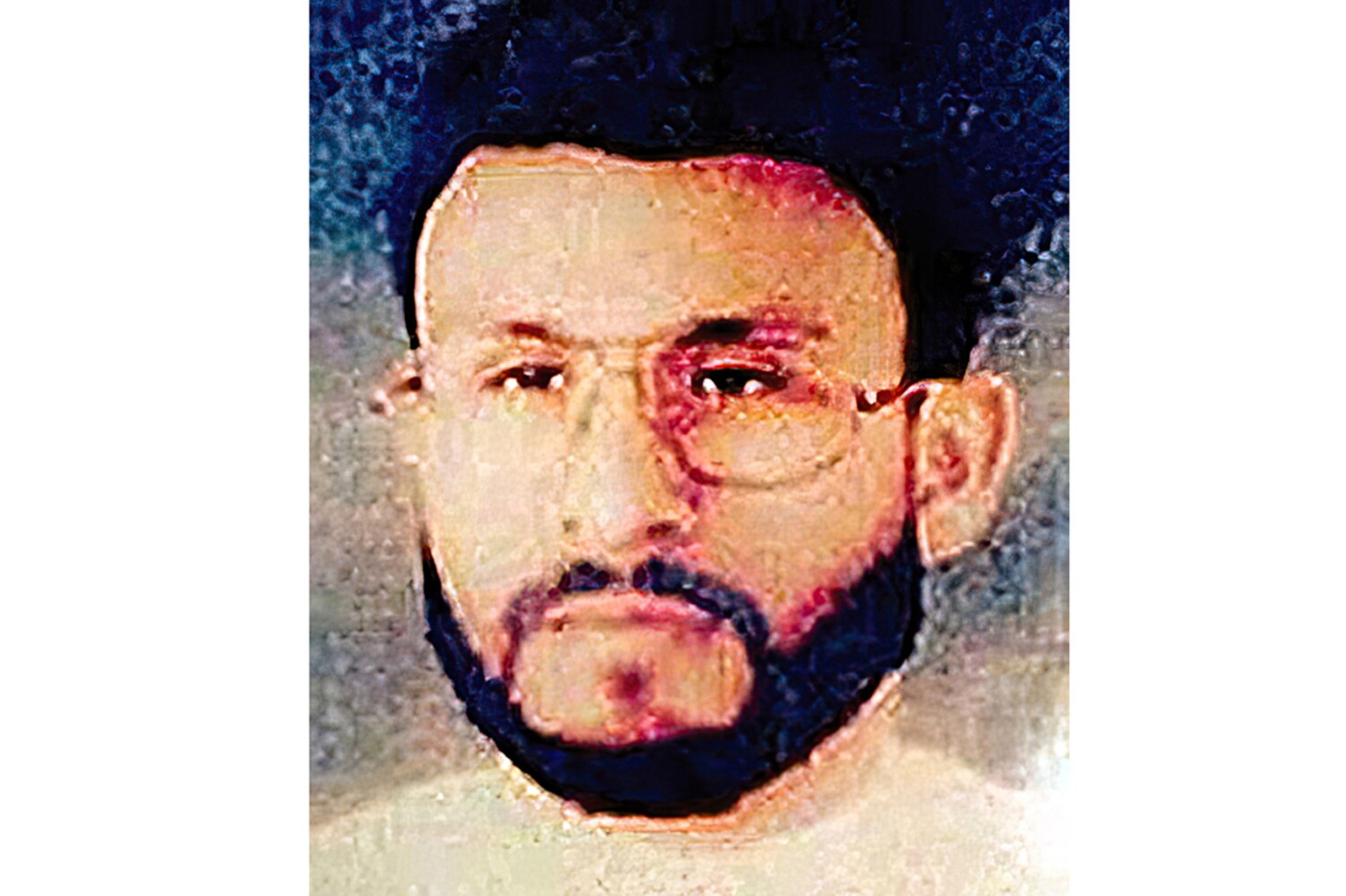 The U.S. government subjected Abu Zubaydah to waterboarding and other brutality in 2002 at secret CIA sites in Thailand and Poland, believing wrongly that he was a close associate of Osama Bin Laden who could reveal the next plot to attack this country.

Since he had little to reveal, he became CIA’s first victim of the so-called enhanced interrogation techniques the U.S. employed after the Sept. 11 attacks, widely viewed as torture. For 83 times in one month, he was strapped to a board while water was poured into his mouth and nose, according to the Senate Select Committee on Intelligence. The aim was to simulate drowning. He was hung naked from hooks on the ceiling, spent 11 days in a tiny coffin, was slapped, thrown against a wall and deprived of sleep for 11 consecutive days. He lost an eye and since 2006 has been locked up at the U.S. military prison at Guantanamo Bay, Cuba, facing no charges but given no opportunity to speak about what happened to him.

The Supreme Court takes up his case Wednesday, not to reveal more about this dark chapter or rectify what went wrong. Instead, the justices will hear the U.S. government’s argument that because the existence of a “black site” in Poland remains an official secret, it can prevent two former CIA contractors from giving evidence to Polish prosecutors.

At issue in the case is whether the “state secrets” privilege may be invoked to shield information that is not secret.

Lawyers for the Trump and Biden administrations admitted it was “public knowledge” that the CIA had black sites in Thailand and Poland that held “high value” prisoners, a fact that was confirmed by a former president of Poland. But they are defending a decision by former CIA Director Michael R. Pompeo, who said it would jeopardize national security if U.S. courts or officials confirmed the existence of a black site in Poland.

“This case has a Soviet-style ‘show trial’ quality to it,” said Baher Azmy, legal director for the nonprofit Center for Constitutional Rights. “They are seeking to dismiss a case because it could reveal secrets that we all know. And they want to make Abu Zubaydah functionally disappear because his story reveals government incompetence, torture and lies.”

The state secrets privilege is not written in the Constitution or federal law, but the Supreme Court invoked it in1953 to shield military secrets from being revealed in a lawsuit over the crash of an Air Force plane that was carrying secret electronic equipment. The widows of three men who died had asked to see the accident report. Decades later it was released, and it showed the crash was caused by a fire in one engine and revealed nothing about secret equipment.

In recent decades, government lawyers have increasingly invoked the state secrets privilege and argued that lawsuits must be dismissed to protect national security and classified information. One oft-cited example is the terrorist watchlist, which can prevent people from flying. Legal groups said that when they sued to challenge the listings, judges dismissed the suits after U.S. attorneys argued the evidence for listing someone was secret.

The case before the court began in 2010 when lawyers for Abu Zubaydah filed criminal complaints in Poland and before the European Court of Human Rights seeking to expose what happened to him. When a Polish prosecutor asked the Guantanamo prisoner to submit evidence, U.S. officials said he was being held “incommunicado for the remainder of his life.”

His attorneys then went to a federal judge in Washington state and sought testimony from the two CIA contractors, James Mitchell and Bruce Jessen, who designed the system of interrogations. The two men did not object, but the Justice Department intervened and invoked the state secrets privilege.

The judge dismissed Abu Zubaydah’s case on that basis, but the 9th Circuit Court of Appeals disagreed in a 2-1 decision and revived the suit.

“In order to be a state secret, a fact must first be a secret,” Judge Richard Paez wrote from Los Angeles. “Insofar as the government asserts privilege over the basic fact that the CIA detained Abu Zubaydah in Poland and that he was subjected to torture there, this certainly does not protect the disclosure of secret information, but rather prevents the discussion of already disclosed information in a particular case.”

Paez said judges should cast a “skeptical eye” over claims of state secrets that involve a “matter that is sensitive or embarrassing to the government.”

In December, lawyers for the outgoing Trump administration urged the Supreme Court to take up the case. They said judges should defer to the government and should not second-guess the executive branch when it asserts national security is at stake.

The court will hear arguments from both sides on Wednesday.

Taking a page from his dad’s playbook, Eric Trump insisted in an interview Saturday that COVID-19 will “magically” disappear — after Election Day. He claimed that the coronavirus that has killed 312,000 people around the […]

Biden faces a changed world from when he last held power

When Joe Biden left the vice president’s office four years ago, the United States was a champion of the Paris climate accord, the architect of the multinational Iran nuclear deal and the leader of a […]

The latest stimulus package proposed by Senate Republicans to address the coronavirus pandemic would dramatically limit the ability of consumers and workers to sue corporations that fail to protect them from the disease. The GOP […]