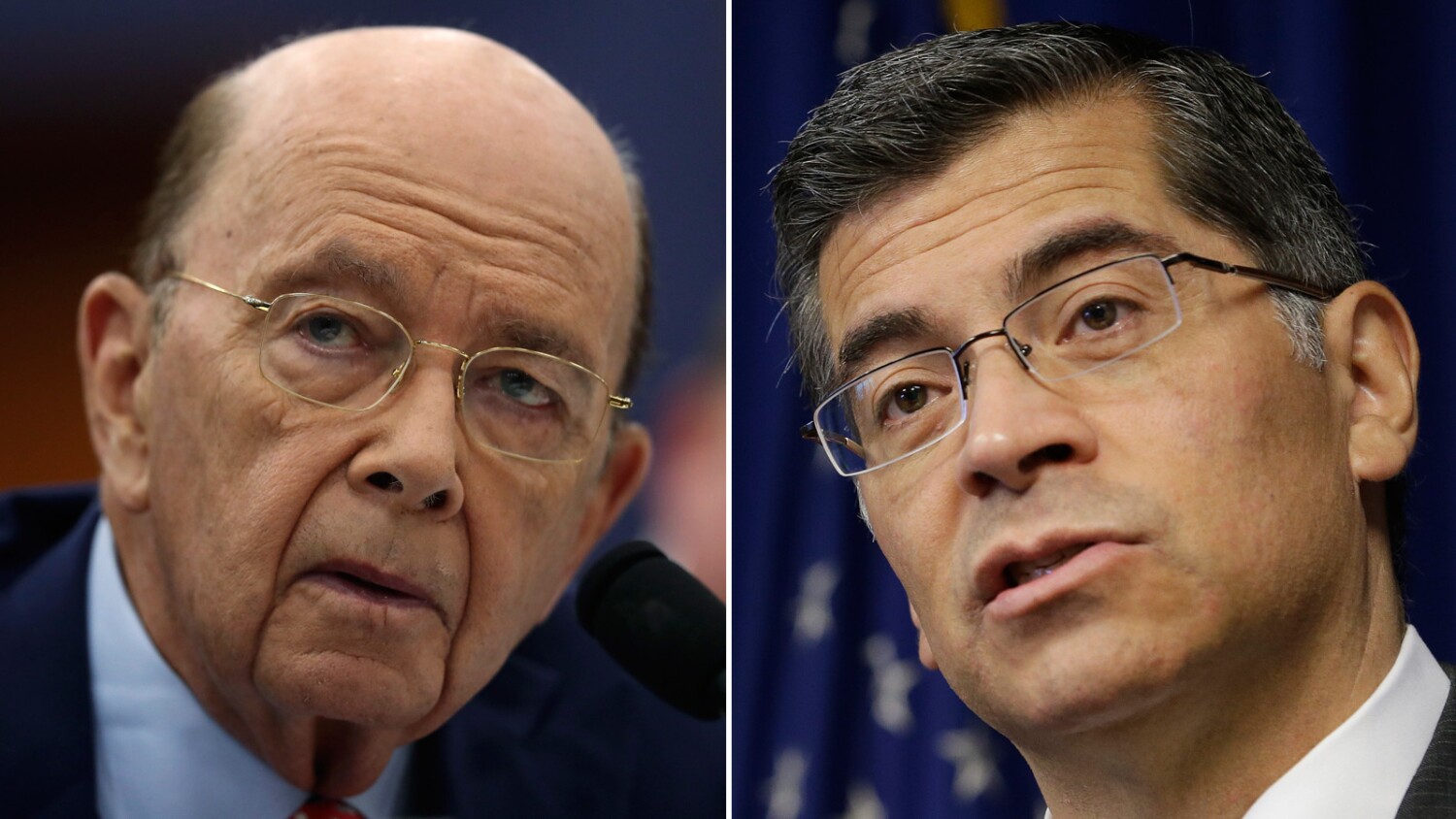 The Supreme Court ruled for the Trump administration on Tuesday, upholding its decision to halt the collection of census data now rather than continue until the end of this month as originally planned.

With only one dissent, the justices set aside an order handed down by a federal judge in San Jose, who said Commerce Secretary Wilbur Ross had abruptly and arbitrarily changed the plans of the Census Bureau when he called a halt to field operations at the end of September rather than on Oct. 31.

The decision is a setback for communities including the city of Los Angeles and Los Angeles County, which had joined with civil rights leaders in suing to block the administration’s plan to end the count early.

They told the judge that L.A. County is among “the hardest to count in the nation” because many residents did not respond online.

Administration lawyers appealed the judge’s order directly to the Supreme Court, and said 99% of the households nationwide had responded. They argued that collection activity needed to end now so the Census Bureau could meet the Dec. 31 deadline for providing the nationwide data that will be used to divide up seats in the House and divvy up federal money.

Justice Sonia Sotomayor filed a seven-page dissent. “Meeting the deadline at the expense of the accuracy of the census is not a cost worth paying,” she wrote in Ross vs. National Urban League.

The case was one of two census disputes before the high court. California Atty. Gen. Xavier Becerra and a coalition of Democratic state officials are also challenging President Trump’s July order to exclude immigrants who are in the country illegally from the census tally. A three-judge court in New York ruled that the Constitution requires the counting of the “whole number of persons in each state” as a basis for allocating seats in the House.

Trump’s lawyers have appealed that ruling to the high court as well.

Due to the pandemic, the Census Bureau had said earlier this year that it would continue contacting households until Oct. 31. But on Aug. 3, shortly after Trump announced that people in the country illegally would not be included in the count, the Commerce Department said it would end field operations early.

Trump, allies seek to turn violence at protests to his advantage