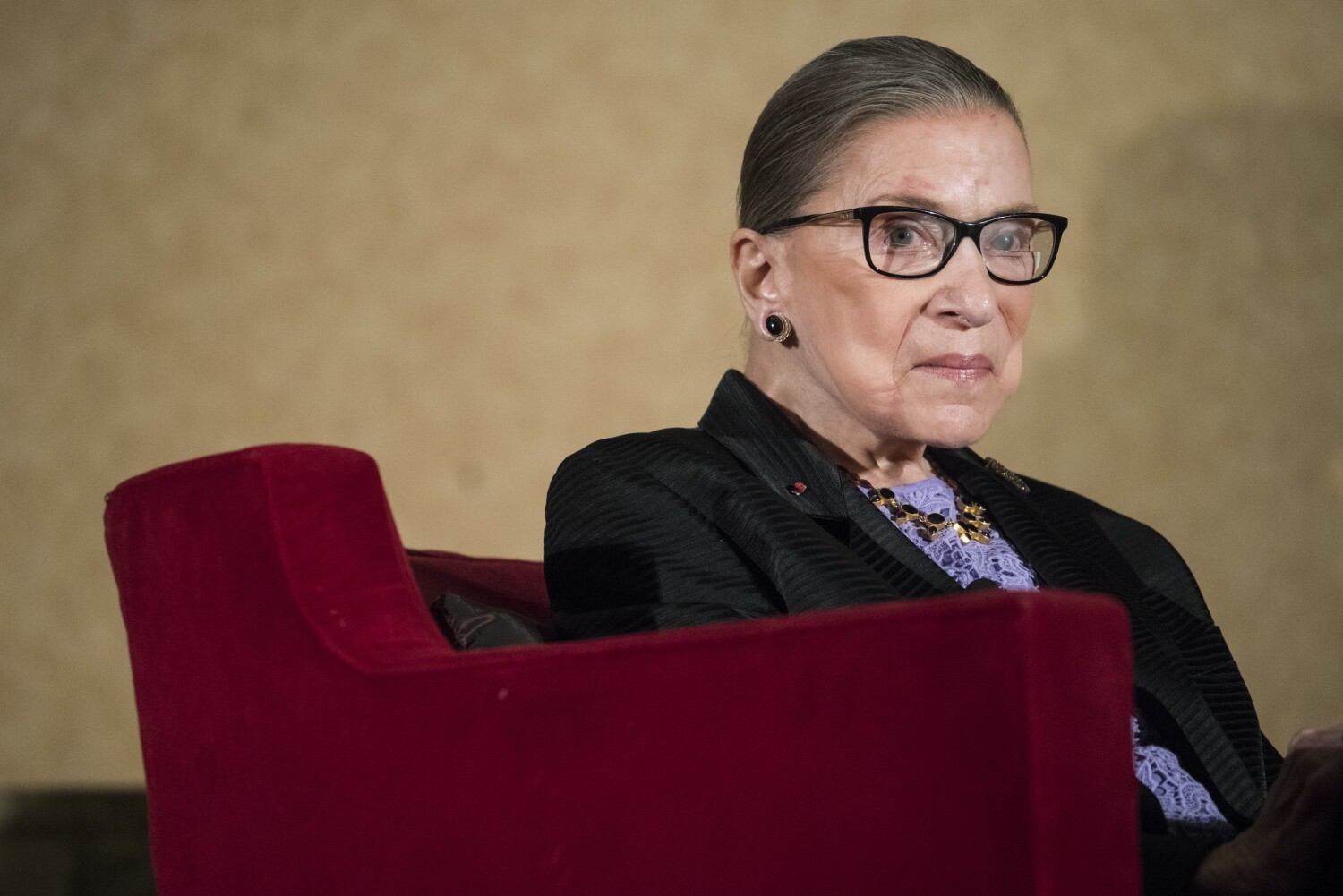 Monday’s “Honor Her Wish,” a virtual event featuring several celebrities and politicians, will double as both a tribute to Ginsburg and an objection to Barrett’s nomination, which came after Ginsburg requested, on her deathbed, that she “not be replaced until a new president is installed.”

Here’s everything you need to know about tonight’s “Honor Her Wish” livestream.

What time is the event, and where can I watch it?

The special will begin at 5 p.m. Pacific at RBG.live, where you can RSVP in advance to attend by filling out your name, email and zip code.

How to watch the horror-comedy anthology ‘Scare Package’ on Shudder