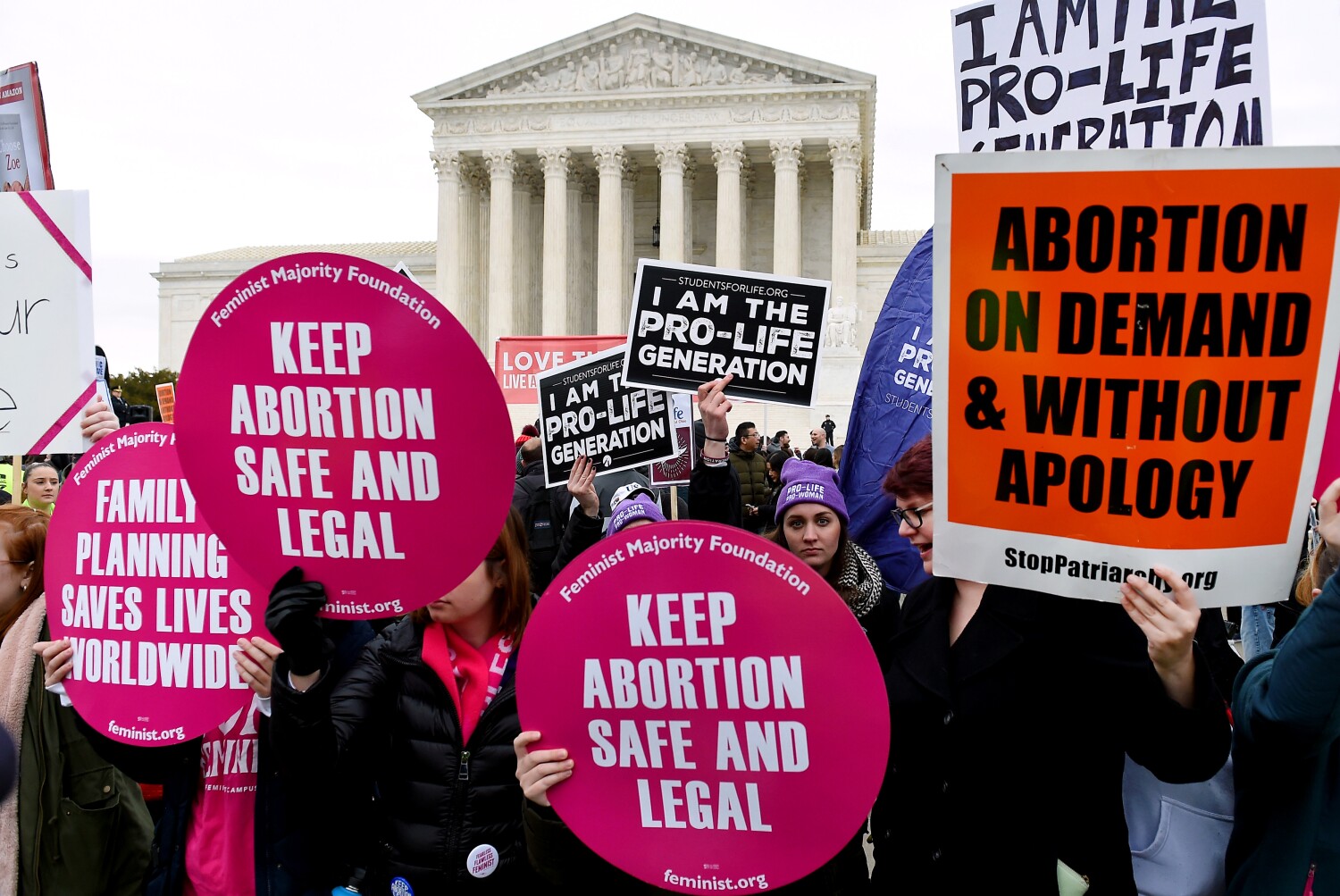 The nine justices of the Supreme Court return to their public stage on Oct. 4, the first Monday in October, which traditionally marks the beginning of the 10-month court term.

We don’t yet fully know the character of the new majority, in particular the three justices appointed by President Trump. But in a handful of 5-4 decisions last term, those appointees, along with stalwart conservatives Samuel A. Alito Jr. and Clarence Thomas, asserted their willingness to buck the incrementalist, coalition-building instincts of Chief Justice John G. Roberts Jr. and turn the court to the right.

Now the question is: How hard a right turn are we headed for? Given the ages of the Trump justices, the answer will matter for a generation or more.

Dobbs vs. Jackson Women’s Health Organization is the most consequential case this term. It requires the court to review a Mississippi abortion statute that forbids nearly all procedures after 15 weeks. The law is flatly irreconcilable with the court’s repeatedly reaffirmed holding that the Constitution protects a woman’s decision whether to terminate a pregnancy prior to viability — about 20 weeks, under the current science.

The case, set for oral argument on Dec. 1, will be the most closely watched in many years, and not simply, or even principally, because of the importance of abortion jurisprudence to women and the nation. Rather, Dobbs is as pristine a bellwether of the five conservative justices’ intentions as we are likely to see.

Before May, when the court accepted the Mississippi case, the smart money was on Roe vs. Wade’s survival, for a host of reasons.

First, all three Trump justices, as well as Roberts, as much as assured the country that they didn’t intend to take the fateful step of overturning Roe when they were seeking Senate approval as nominees to the court. Of course, they did so in such hedged terms that they can now assert their testimony didn’t commit them to uphold abortion rights. But for a majority of the country, that will sound like so much sophistry.

Second, all the justices are savvy enough to understand that overturning Roe would constitute one of the worst blows in history to the court’s public standing, the real source of its authority. Already, according to a recent poll, about 40% of the country thinks it’s not doing a good job. Upending abortion rights after four decades would be at least as damaging as the decision in Bush vs. Gore, when five conservatives tilted the 2000 presidential election to George W. Bush.

In fact, destroying Roe could firmly establish the justices as “partisan hacks” in the public eye, a perception Justice Amy Coney Barrett raised and tried to refute in a speech at the Mitch McConnell Center of Louisville Law School in mid-September. Countering that characterization, rather than sympathy for abortion rights, is what could drive Roberts to join the court’s three liberals in Dobbs.

Finally, upholding draconian abortion laws like Mississippi’s, and the even more restrictive Texas statute that the court allowed to go into effect Sept. 1, will do no great favors to Republican office seekers. With Roe as the law of the land, anti-abortion-rights politicians can safely rail against the court and lament the fate of the unborn. But a majority of Americans support abortion rights and oppose the severe restrictions of the new class of statutes. Overturning Roe is a recipe for general election losses for the GOP, which will own the real-world consequences of harsh abortion laws.

For all those reasons, the odds were that Roe was safe in 2021. That is, until the court’s conservatives dropped a 10-ton weight on the other side of the scale simply by accepting Dobbs vs. Jackson Women’s Health Organization for review. The Supreme Court, uniquely in the federal judiciary, has near-total control of its docket. It takes the cases it wants to hear — fewer than 100 per term out of a pool of 8,000 or so annual requests.

It makes no sense to think that four or more justices — four is the minimum required to accept a case — reached out to take on the Mississippi statute just to strike it down. They could have done that by refusing to hear it, which would let the lower courts’ decisions against it stand.

What does make sense is that, in some form, Dobbs vs. Jackson Women’s Health Organization will be upheld. And the brute fact is that there is no way to do that without eviscerating Roe vs. Wade.

As the Supreme Court’s new term begins, we have to steel ourselves for a momentous, and tragic, assertion of authority on Roe — and many other cases going forward — by the five justices who make up the new majority. They have the power — and lifetime tenure — to force the law their way, however out-of-step it may be with most of the country.

Opinion | For Trump, Hamas and Bibi, It Is Always Jan. 6

The story went on to say that, “Bennett met with United Arab List Chairman Mansour Abbas Sunday, leading members of his party to believe that a government may be formed ‘this week,’ ending Israel’s political […]

There were also questions as to whether, had the campaign not spent so much money before the coronavirus pandemic began, it might have had extra resources to spend in states where Mr. Biden had won […]

Joe Biden’s first two weeks as president-elect have been a throwback to days of yore, when presidents were, well, presidential — one of the many norms that Donald Trump busted during his years in the […]