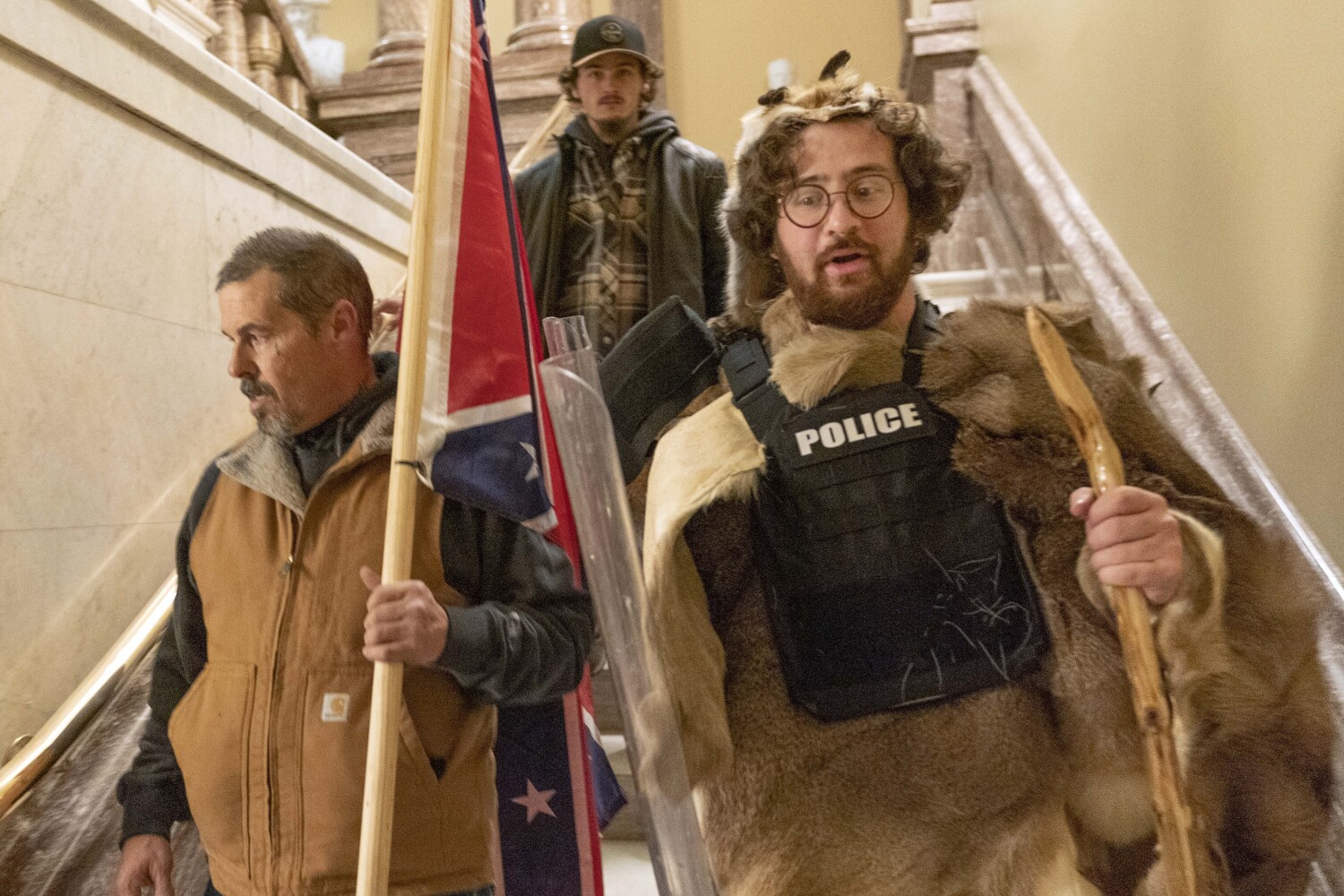 Federal prosecutors have opened a broad investigation of possible sedition and conspiracy in connection with last week’s attack on the U.S. Capitol, officials said Tuesday in their first public briefing on the status of the case.

FBI investigators so far have opened more than 170 individual case files and charged more than 70 people, and “the numbers are going to geometrically increase,” said Michael Sherwin, the acting U.S. attorney in Washington.

The number of people charged will likely “grow into the hundreds,” Sherwin said. Although the initial charges against most suspects have been misdemeanors, “this is only the beginning,” intended to identify suspects for further investigation, he said.

“We’re looking at significant felony cases tied to sedition” and conspiracy that could carry prison terms of up to 20 years, he added.