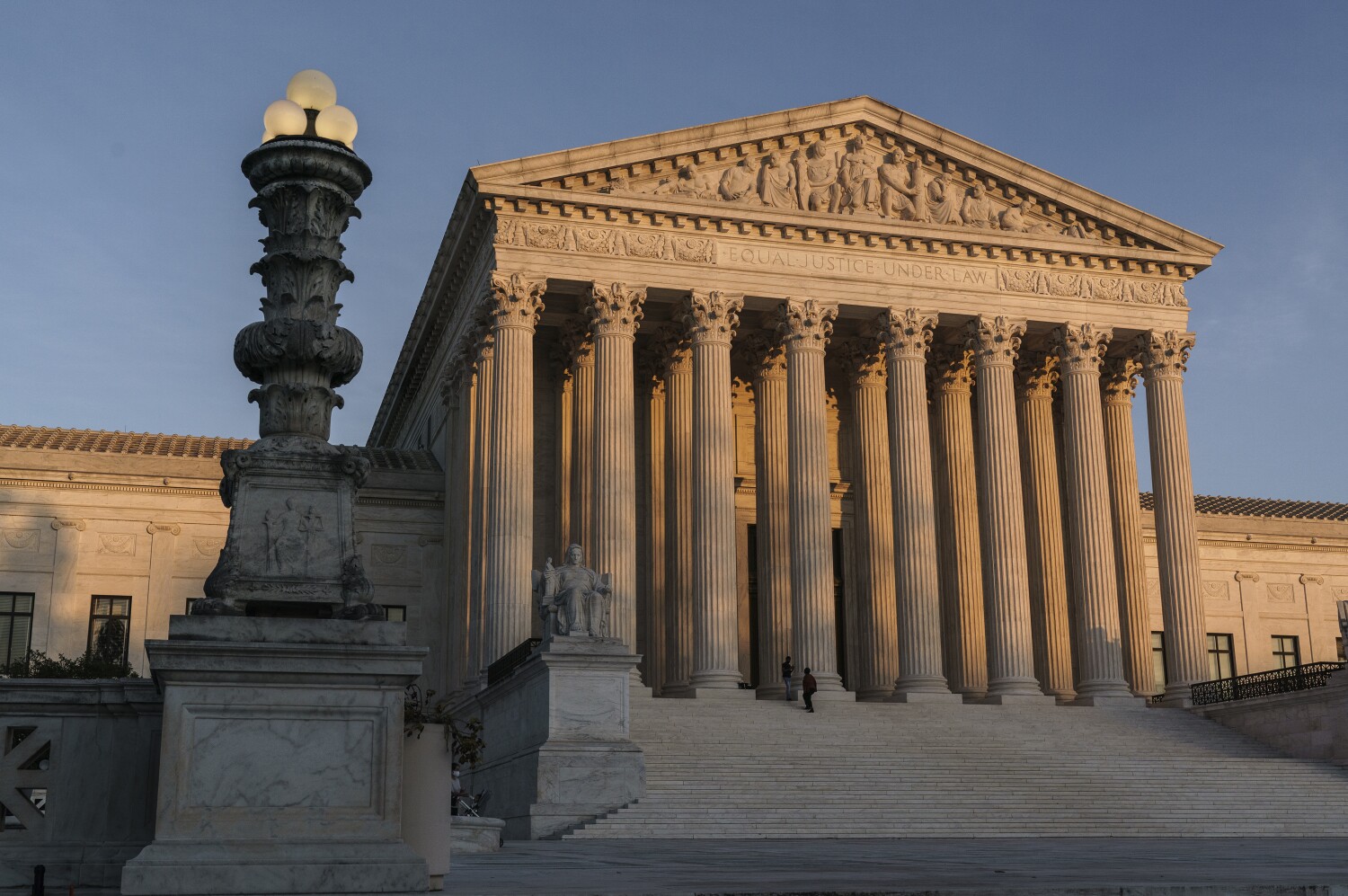 The Supreme Court dealt a blow to Fannie Mae and Freddie Mac investors in their challenge to the government’s collection of more than $100 billion in profits from the government-sponsored enterprises.

The justices threw out a core part of the investors’ lawsuit, rejecting claims that the Federal Housing Finance Agency exceeded its authority under federal law.

Common shares of Fannie Mae slumped as much as 42% and those of Freddie Mac plunged 44%, both posting their steepest intraday declines since October 2014. Fannie Mae was down 36% as of 11:05 a.m. in New York. Freddie Mac sank 37%.

The court said investors might be able to win damages on a separate claim that some payments under the so-called profit sweep were illegal because the FHFA director was unconstitutionally insulated from being fired by the president. But the justices said they wouldn’t use that claim to toss out the entire profit sweep.

The justices sent the case back to the lower-court level, where the investors will have a chance to show they were harmed by the lack of presidential control over FHFA directors who implemented the agreements. But it means shareholders “can’t recover the bulk of the overpayments they sought,” said Bloomberg Intelligence analyst Elliot Stein.

The decision is a setback for firms including Paulson & Co., Pershing Square Capital Management and Fairholme Funds Inc. that have sought for years to persuade the government to release Fannie and Freddie from government control, thereby earning billions of dollars on their shares.

The ruling means President Biden will be able to oust Mark Calabria, the FHFA director and an advocate for releasing the mortgage giants from government control. Biden will face pressure to remove Calabria and put in his place someone more likely to allow Fannie and Freddie to ease mortgage credit.

“This will allow the Biden administration to finally put an end to the course that Calabria has the nation’s mortgage market on, much to the relief of progressives and industry alike,” said Jim Parrott, who is a consultant for financial firms and was a senior housing advisor in the Obama White House when the net worth sweep was implemented.

The suing investors targeted the 2012 agreements that let the federal government collect more than $300 billion in profits from Fannie and Freddie. That included $124 billion the investors said was an unwarranted windfall, beyond what the Treasury would have netted under earlier accords.

Brandon Barford, a partner at policy research firm Beacon Policy Advisors, called the decision a “profound rejection” of most of the shareholders’ claims, though he expected some shareholders to continue to fight “knowing the tenacity of those who feel they’ve been wronged.”

Justice Samuel A. Alito Jr. wrote the opinion for the court, which splintered on various parts of the case.

Through four governors, two Obama terms and the Trump administration, Mary Nichols has led the charge to clean up California’s smog and fight climate change. In the process, she has earned herself a reputation as […]

WASHINGTON (AP) — The Supreme Court ruled unanimously Monday that states can require presidential electors to back their states’ popular vote winner in the Electoral College. The ruling, just under four months before the 2020 […]

Listen to this episode of The Times: Apple Podcasts Spotify Stitcher Google Podcasts When we originally recorded “This Is California: The Battle of 187,” we tried and tried to get an interview with former California […]