From a high-damage chase through Budapest to a free-fall fight scene, every spectacle in the new movie “Black Widow” is an attempt by Marvel Studios to give paying customers more bang for their buck at theaters.

But on the small screen, the

-owned company is getting more granular, devoting multi-part series to less famous characters and taking some surprising stylistic leaps. This translates to deep dives into superhero psychology and, well, a lot more talking in Marvel’s three streaming shows that have premiered since January: “WandaVision,”“The Falcon and the Winter Soldier” and “Loki.”

“Black Widow” is the studio’s first theatrical release since the rollout of these series, and its first in two years, thanks to delays due to the pandemic. In that time, the clout of movies as a whole has been called into question, especially as more studios drop their releases on streaming platforms and in multiplexes at the same time. Even “Black Widow” premiered simultaneously on Disney+ (for an extra fee of $30).

One way to measure the contrasts between movies and television—and Marvel’s strategy for locking in fans on two fronts—is by using a stopwatch. The Wall Street Journal calculated the amount of screen time devoted to action in “Black Widow” versus the amount of action in its three Disney+ series. The tally included any burst of intensity lasting longer than a few seconds (when something exploded, when someone took flight) but some scenes required judgement calls (we ruled out a “WandaVision” sequence featuring floating kitchenware).

The Falcon and the Winter Soldier 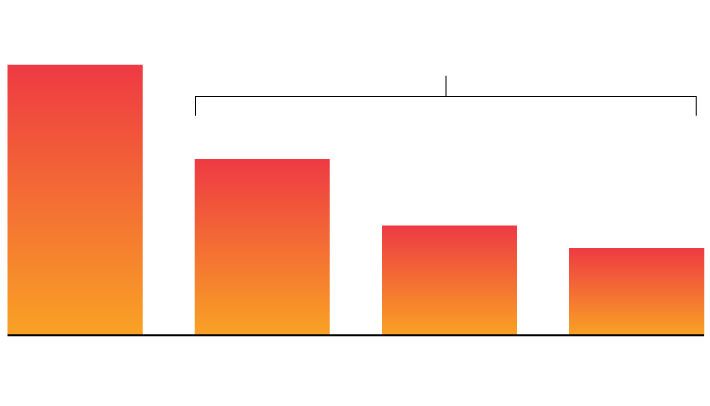 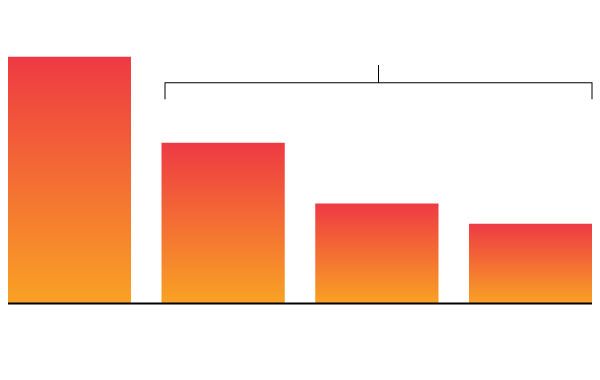 A Return to Big-Screen Spectacle

In this movie about the Avenger and former Russian assassin Natasha Romanoff, family dynamics provide the story’s quieter moments and comedy. Though the movie doesn’t open with a bang, the action soon unfolds in a familiar blockbuster rhythm, with a few big set pieces leading up to a high-octane climax.

In Marvel’s first Disney+ series, Wanda Maximoff uses her telekinetic powers to construct a sitcom world where she can escape her crippling grief. The premise involves a lot of set-up and low-key suspense, with mounting displays of superhero power as Wanda’s facade (and the show’s villain) are revealed. With a total run time of four hours and 32 minutes, the series is 13.8% action. 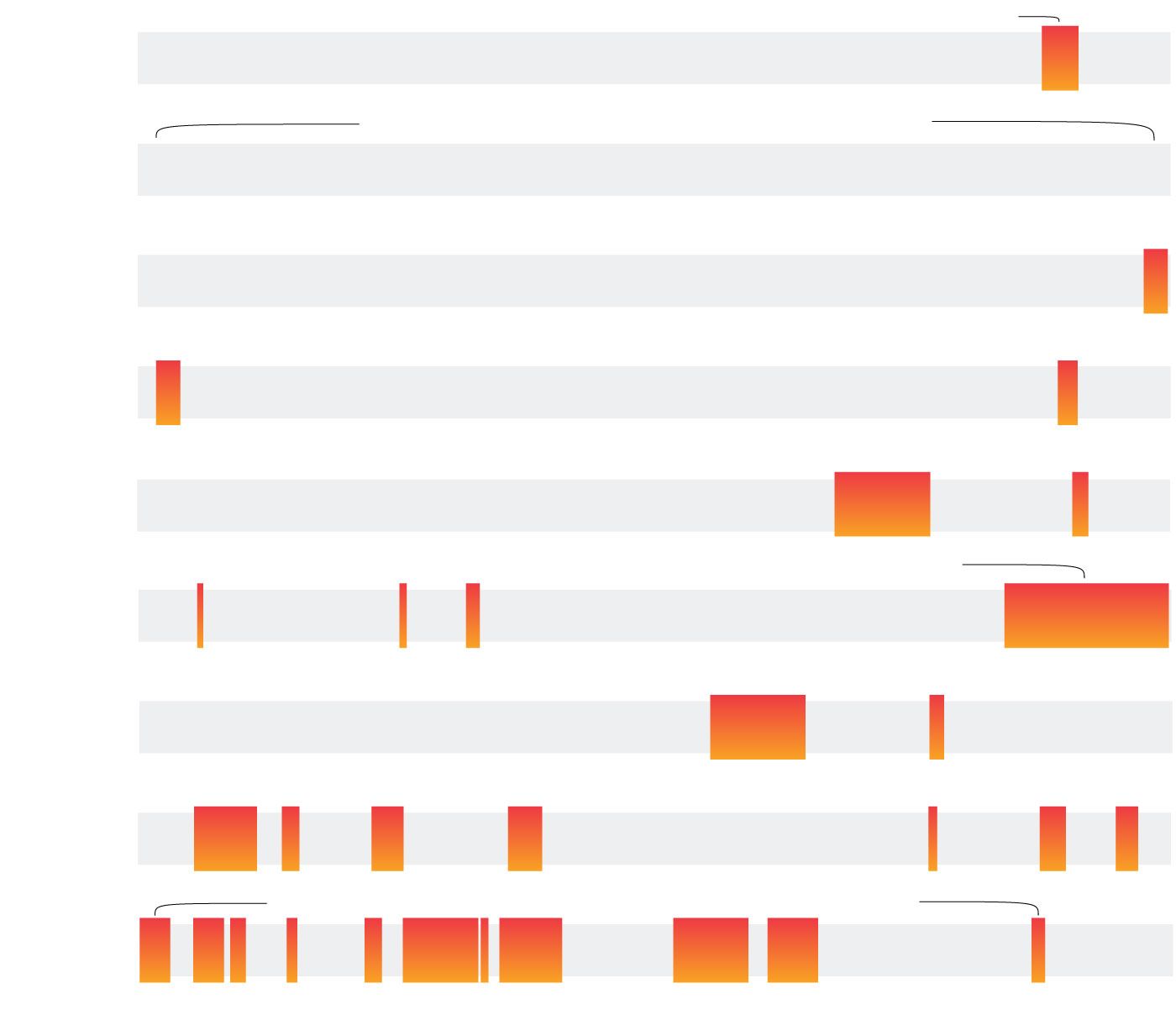 Eerie events and sitcom hijinks build tension without any overt action

Vision tries to break out of Wanda’s fabricated TV world 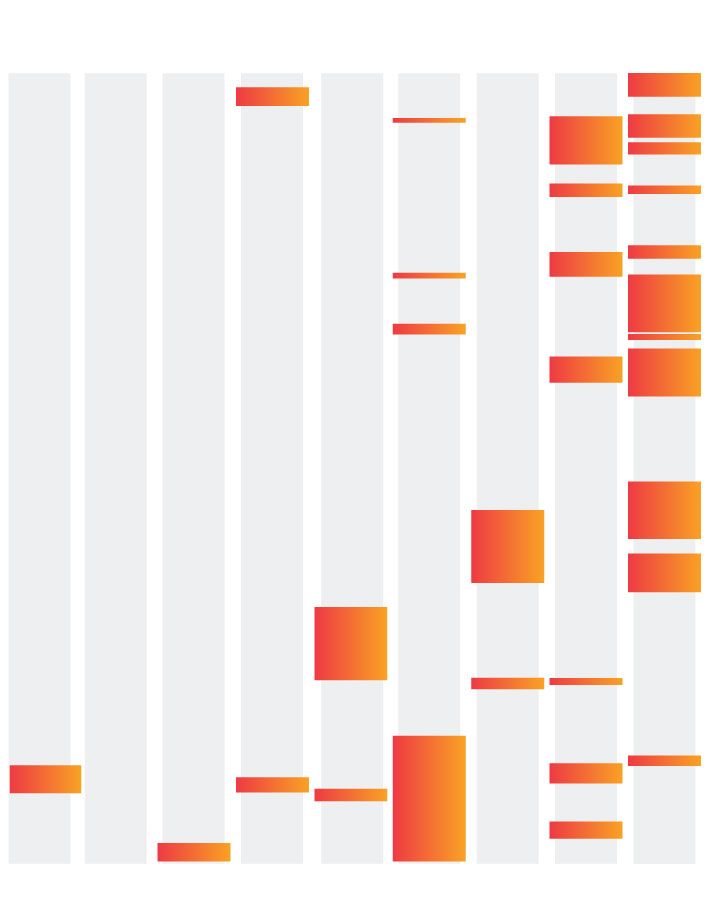 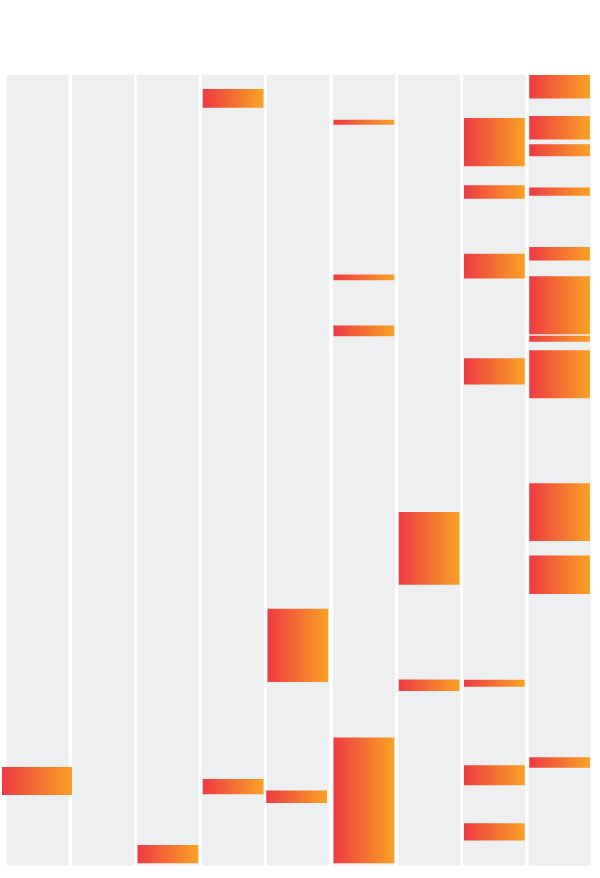 Wrestling with the Legacy of Captain America

In “The Falcon and the Winter Soldier,” Captain America’s best friends struggle with the question of who deserves to carry his shield and what it stands for, while trying to thwart a band of rogue super soldiers.

The testosterone and super-soldier serum in this show contribute to bursts of action in every episode, including lots of fight scenes. With a total run time of four hours and 25 minutes, the series is 22.1% action. 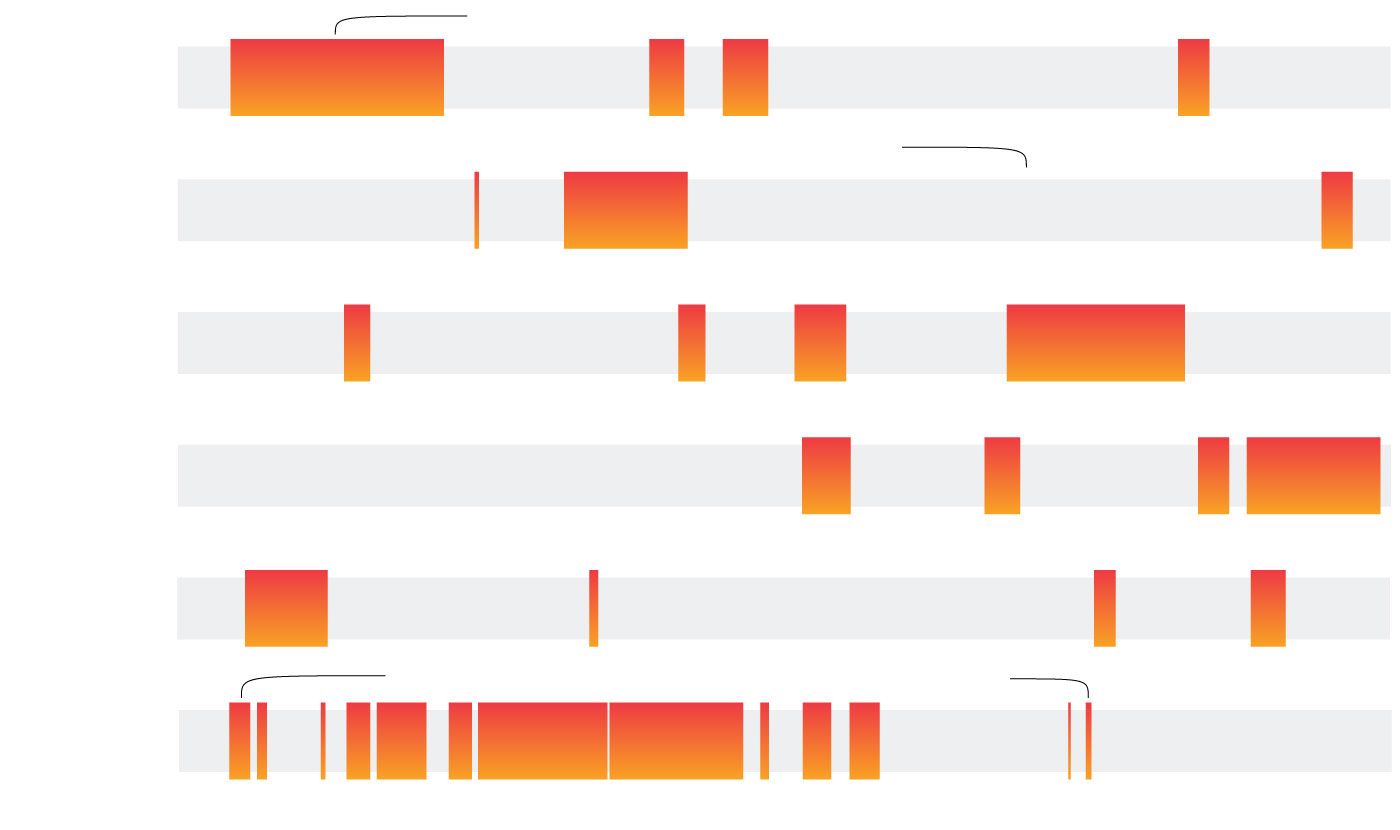 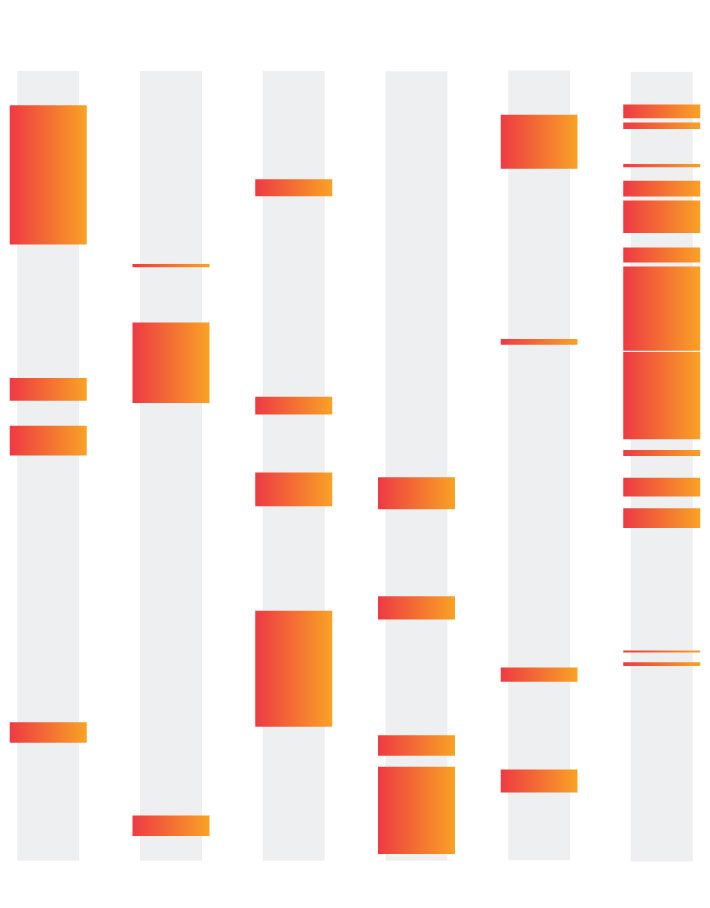 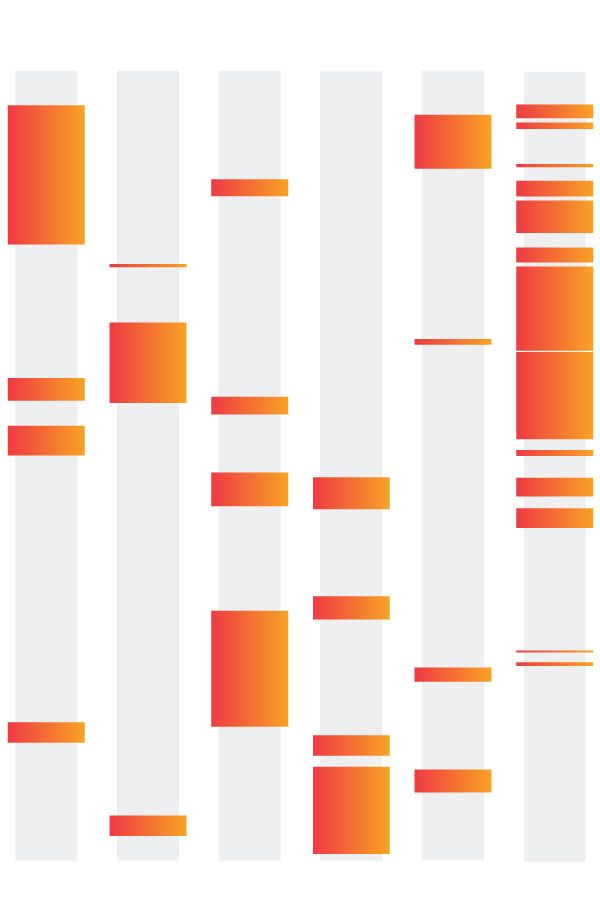 “Loki” required lots of explaining on the front end to describe how the god of mischief came to be trapped in a series of time warps with alternate versions of himself. With one more episode of the series yet to premiere, more interdimensional action is still in store.

Early episodes detailed the workings of a bureaucracy called the Time Variance Authority, but the exposition was broken up by Loki’s adventures in various wrinkles in time and history. With a total run time of three hours and 29 minutes to date, the series is 11% action so far.

A running battle with blowout

visual effects sets up a cliffhanger 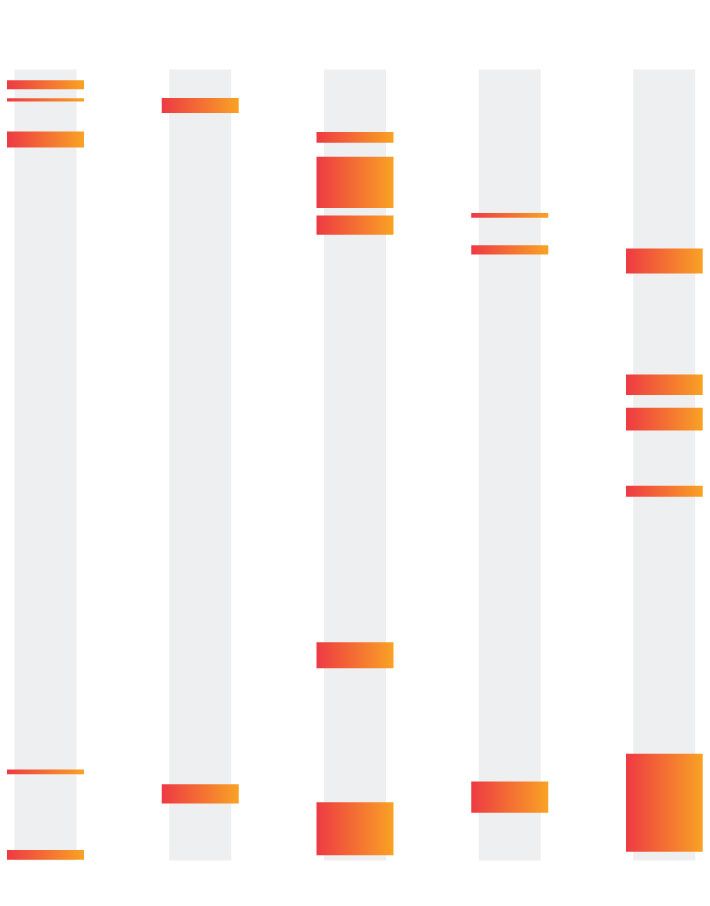 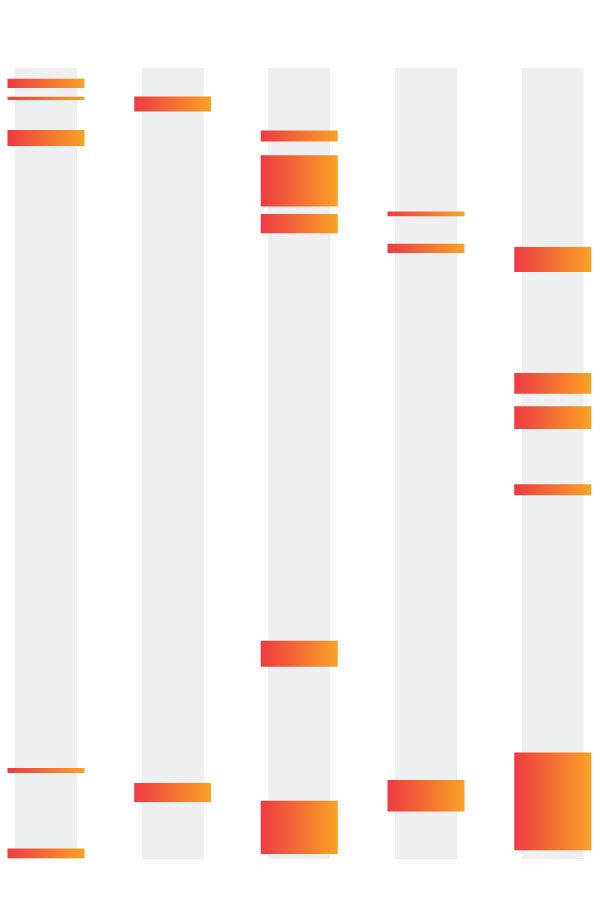 Note: Measurements included any action sequence lasting longer than a few seconds. Opening and closing credits, and series recaps were not included in total run times.

Do you prefer Marvel TV shows or movies? Join the conversation below.

Discord, the popular chat service used largely by teenage and young-adult gamers, is trying to reinvent itself as a friendly place to hang out—a virtual space where anyone can gather for karaoke nights, group painting […]

Instead Of Painting Over Black Lives Matter Graffiti, This Church Memorialized The Message

Usually, when the Portland, Oregon, church Imago Dei gets graffitied, the staff is quick to paint over it. This time was different: On June 3, at the beginning of massive protests against police brutality in […]

A 16-day quarantine didn’t disrupt Cody Marett’s running routine last year. It actually inspired him to run a marathon—in his South Korean hotel room. Some people like Mr. Marett have gotten creative with their fitness […]