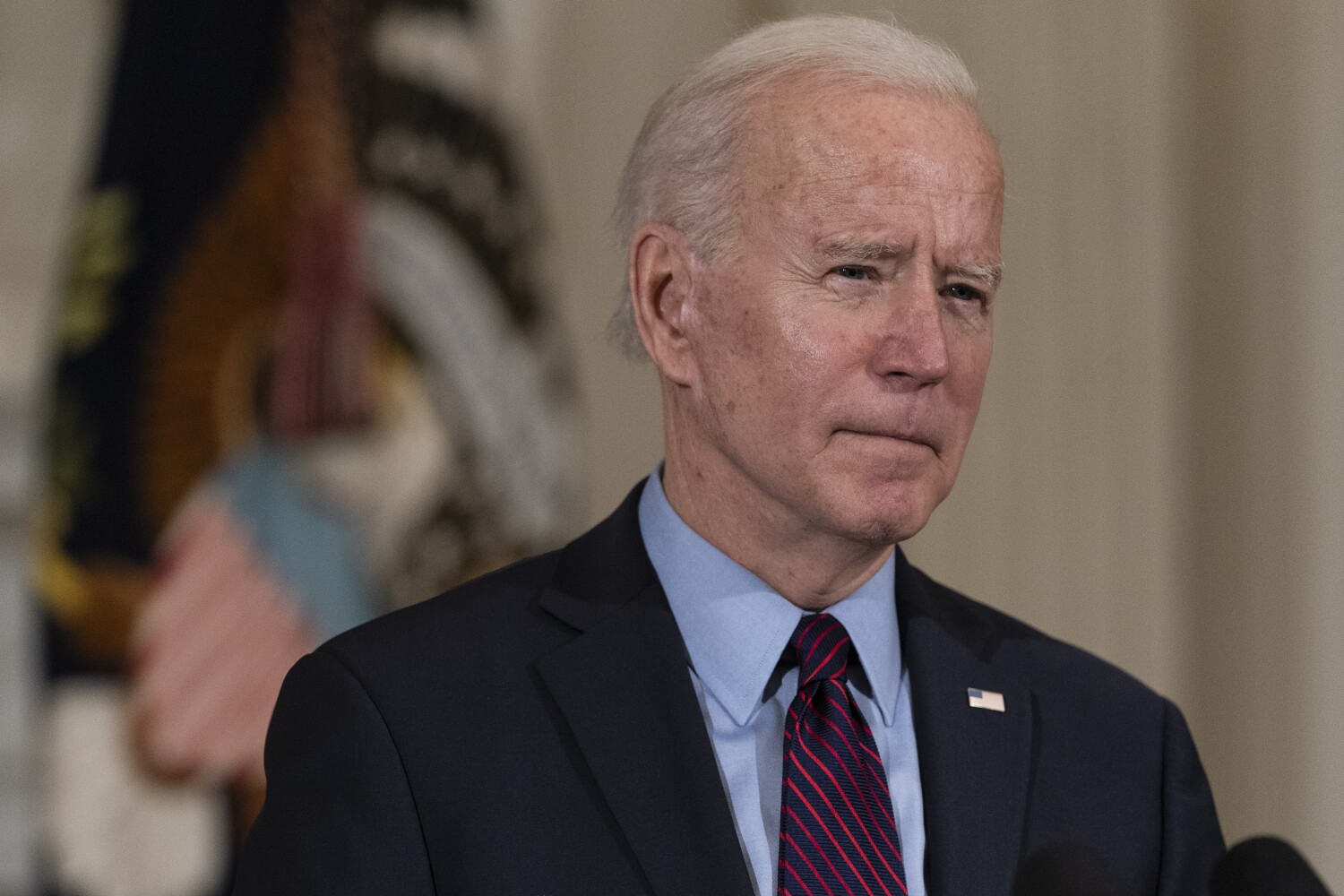 Press Secretary Jen Psaki issued the statement in a tweet Tuesday afternoon shortly after she fielded a question about Biden’s position on the recall effort during a White House briefing and responded that she had not discussed the matter with the president.

“In addition to sharing a commitment to a range of issues with @GavinNewsom from addressing the climate crisis to getting the pandemic under control, @POTUS clearly opposes any effort to recall @GavinNewsom,” Psaki said in the tweet.

Newsom endorsed Biden for president in May, months after his initial choice, Vice President Kamala Harris, who at the time was a Democratic California senator, dropped out of the race. Harris subsequently became Biden’s running mate.

That drop has only added fuel to an ongoing recall campaign against the governor, which is still in the signature gathering phase and has yet to qualify for the ballot.

Newsom brushed aside a question on Tuesday about whether the recall effort might be a major distraction for him.

“I’m not focusing on that at all. I’m focusing on increasing the administration of vaccines, getting these vaccines out of the freezers and refrigerators, and into people’s arms,” Newsom said at a press conference announcing the opening of a mass vaccination site at Levi’s Stadium in Santa Clara, home to the San Francisco 49ers. “That’s my mandate. That’s my focus to get our schools safely back into in-person instruction, focusing on our youngest cohorts, and to start to reopen this economy safely.”

But the recall effort has clearly been on the minds of his Democratic allies.

During recent press conferences at vaccination sites in San Diego and Oakland, Democratic politicians lavished Newsom with praise over his administration’s response to the pandemic.

“I cannot tell you how lucky we are in California to have Gavin Newsom as our governor,” Oakland Mayor Libby Schaaf said last week. “He is out hustling for Californians every day.”

“Governor, we’re always thrilled to have you in America’s finest city,” he said. I want to thank you for your tremendous leadership throughout this pandemic.”

State Sen. Steve Glazer (D-Orinda), who has criticized the state’s coronavirus response in the past, on Tuesday also took to Twitter to call the recall effort a “distracting and destructive fool’s errand.” He said he decided to put out the statement after being asked about where he stood on the issue.

Anne Hyde Dunsmore, a spokeswoman for pro-recall group Rescue California said the fact that Biden weighed in shows that Newsom and the Democrats are worried that the governor is vulnerable to being ousted from office.

“It means that he is in trouble. Otherwise they wouldn’t have taken it to the top floor,” Dunsmore said. “That lends credibility to us.”

The latest effort to recall Newsom, one of three launched since he took office in 2019, began in June. The recall effort was spearheaded by supporters of former President Trump with assistance from far-right wing fringe groups. Mainstream California Republicans formed their own parallel campaign led by some of the same strategists who helped oust former Gov. Gray Davis in 2003.