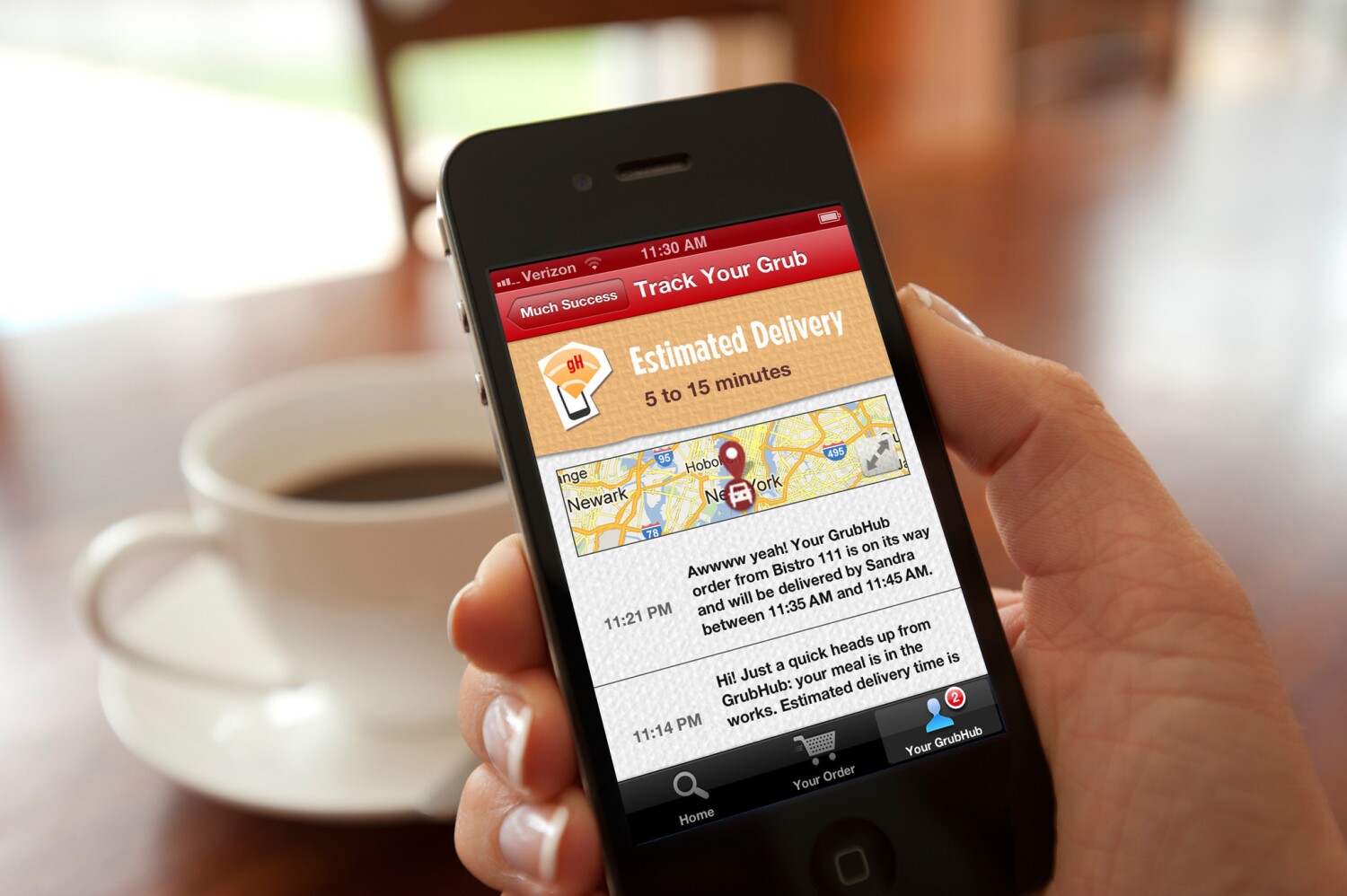 Two new California laws will require app-based delivery companies to more closely work with local restaurants before advertising their menu options and drivers to ensure the safety of meals while the orders are in transit.

The laws signed by Gov. Gavin Newsom are the latest effort by state lawmakers to ratchet up oversight of an industry that has resisted attempts at regulation as it grows rapidly in size and profitability.

The most far-reaching of the laws, signed by Newsom on Wednesday, requires companies such as DoorDash, Grub Hub, Postmates and Uber Eats to sign formal agreements with local restaurants before advertising food delivery to their customers. Its supporters say that restaurant owners might not know their food is being advertised or delivered by the app-based company, leaving the business susceptible to surprise complaints if customers are unhappy with the experience.

“When Uber Eats, DoorDash and other gig companies operate under their own rules, businesses and consumers are harmed,” said Assemblywoman Lorena Gonzalez (D-San Diego), the bill’s author.

Assembly Bill 2149 doesn’t specify what details should be included in the written agreement, simply that an online company must work with a restaurant owner to craft a document “expressly authorizing the food delivery platform to take orders and deliver meals prepared by the food facility.”

Some restaurant owners have accused app-based companies of promising food deliveries from their companies without any guarantee the food wouldn’t be prepared somewhere else and falsely labeled. This spring, the owner of a Los Angeles barbecue pop-up asked Grubhub to take down an unapproved listing for his menu items after he tried to place an order and never received the food.

“If they want you to be on their app they should at least speak with you first, instead of going behind your back,” Moo’s Craft Barbecue owner Andrew Muñoz told The Times in March. “It just becomes one more thing you have to worry about as a business owner.”

Others have complained of app-based fees charged to either the restaurant or the online customers that were not agreed upon in advance.

A second law signed by Newsom last week, Assembly Bill 3336, requires app-based companies to ensure cleanliness and temperature controls in transporting the meals to customers. Restaurants will also have to place a seal on the food bag before handing it off to the delivery person, making any tampering clear to the customer.

Both laws were among the final proposals sent to Newsom by lawmakers before they adjourned for the year and will take effect on Jan. 1.

Why Kamala Harris’ Rise Is So Remarkable